If you have watched the movie The Social Network, a partly fictionalized account of Facebook's origins and co-founder / CEO Mark Zuckerberg and others, then you know he is known for a number of youthful antics from his college days. Throw in some of the controversy around Facebook in recent years about privacy settings and you have fodder for conversations that suggest he is immature, and that he does not care about users.

Whether any of that is true or not, the Internet Organisation initiative will tell us truth.

The initiative's goal is to bring Internet access to the rest of the world, amongst other related purposes. While Facebook stands to benefit immensely if a few billion more people join, they also get to be known as the champion that got the whole world connected. This shows Zuckerberg's growth as a benefactor. In fact, towards the Internet Organisation initiative, Facebook announced that they have spent $19B on buying WhatsApp, makers of the popular messaging app of the same name. How does that factor in?

Facebook and several partners (Facebook, Qualcomm, Ericsson, Samsung, Nokia, Opera, MediaTek) announced the Internet Organisation initiative with the goal of connecting another 5B people via affordable or even free Internet access.

Founding members will work on "joint projects, share knowledge, and mobilize industry and governments to bring the world online." Each of these companies have worked with mobile operators, who in turn are expected to "play leading roles." Later, NGOs, academics and experts are expected to be involved. These are some of the goals of the initiative:

Why Connect the World? 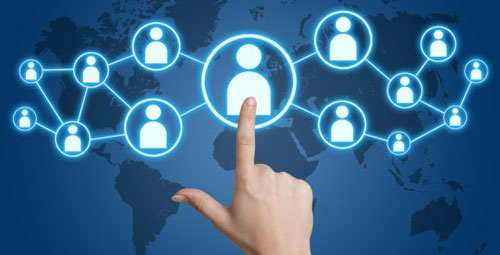 How Will They Achieve These Goals?

In the Internet.org initiative's own white paper, Facebook discusses what they have been doing with their mobile app that will help, as well what else needs to be done:

Facebook has developed some tools to get around some mobile data issues, especially when it comes to Android fragmentation. The tools and techniques include:

When Does the Internet Ogranisation Initiative Get Started? 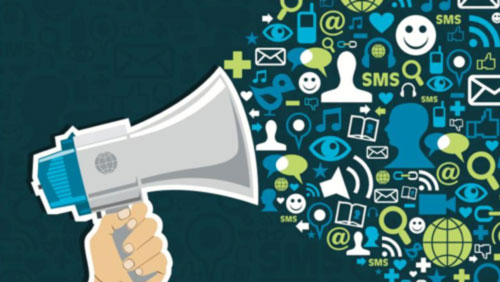 Mark Zuckerberg pointing out many of the benefits of the Internet.org initiative, as well as some of the other initiatives in which Facebook is involved:

Internet Ogranisation is a huge initiative and there are big hurdles to be leaped – such as dealing with non-capitalistic or corrupt governments, as well as having cellular carriers onboard, building out infrastructure and more. However, it is a noble effort and shows a maturing Mark Zuckerberg, even if Facebook ultimately stands to benefit from having more users. The Internet has arguably brought many more positives than negatives, and can do the same for other countries, for more people. Short of an asteroid hitting the Earth, the Internet is not going away, and life has changed as a result - often for the good. More people being connected online is a good thing for the world as a whole.

- We allow you to look and choose who you want to like, subscribe, follow, view, circle, hit, share and skip those who you are not interested in.
- We do not sell likes, subscribes, friends, followers, views, hits, circles and shares.
- We abide by Twitters Rules, Facebooks Policies, Google Conditions, etc...
- We will never request for usernames or passwords of your social network accounts and will never post, tweet or update status from your accounts.
- We have a strict NO Bot, NO Macro, and NO Automation policy.